My song of the year
Thu
January 3rd
Kicking off the year with some canned heat in New Orleans
Wed
February 20th
These are my people. This is what we do. This wouldn't see the light of day until November but it was the perfect way to prepare for Guy's album launch. Stream YDKMA on spotify!!!!!!!
Fri
March 22nd 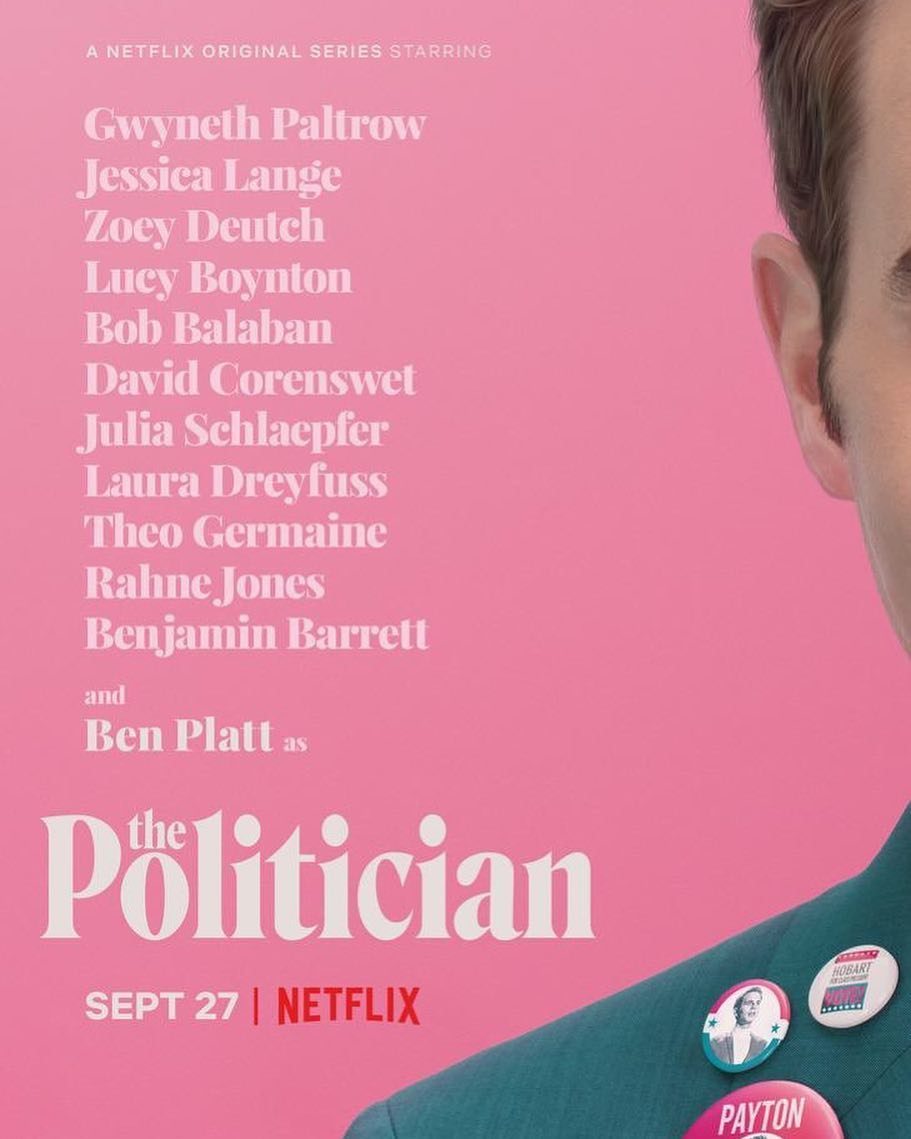 The announcement of my first major project hit the internet and suddenly everybody knew my name and life as I knew it changed for good.
Sat
April 6th 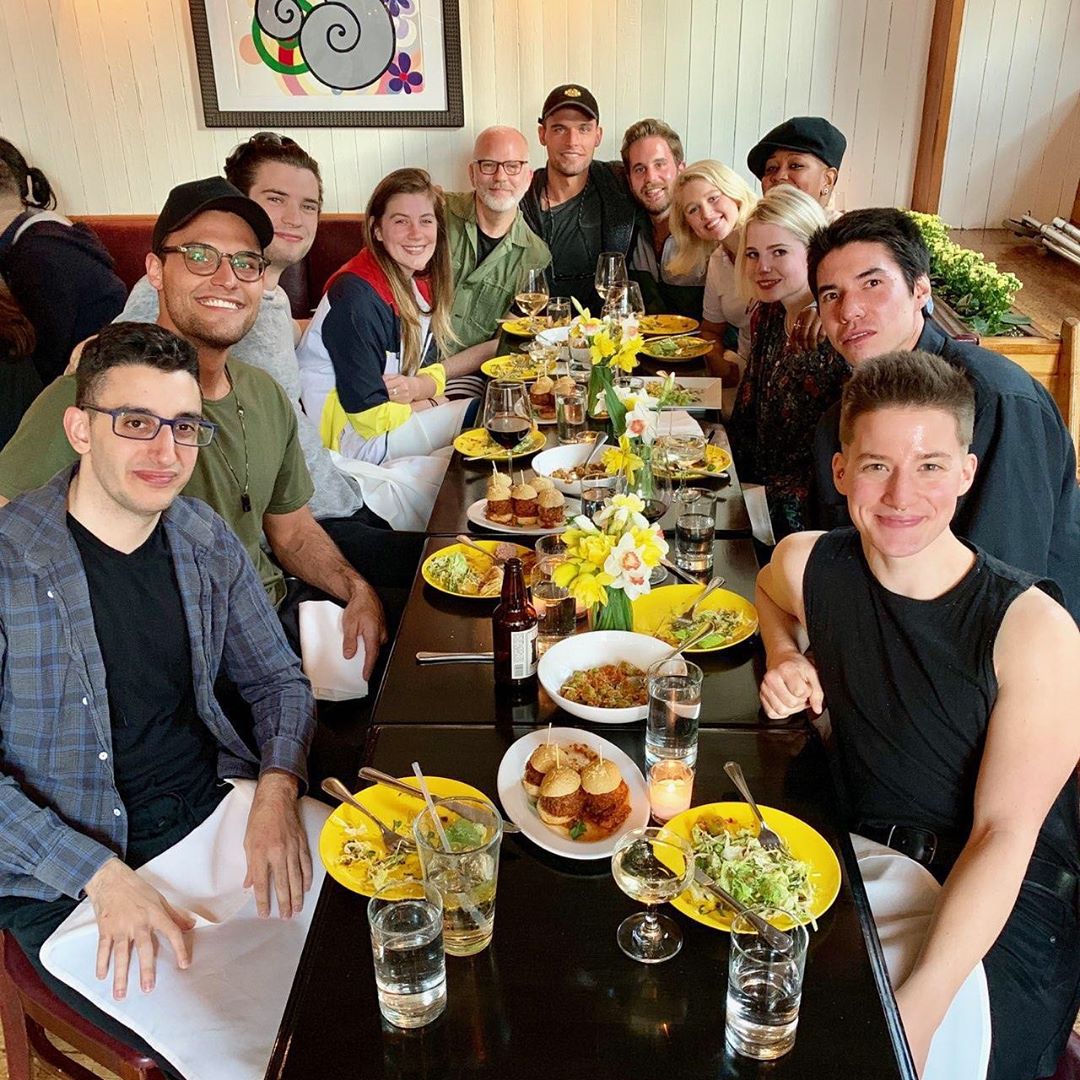 The ride or die tribe got to watch a special screening of the show.
Sat
April 20th
I had a brief reunion with my goddog Hannah for the first time all year.
Sun
June 2nd 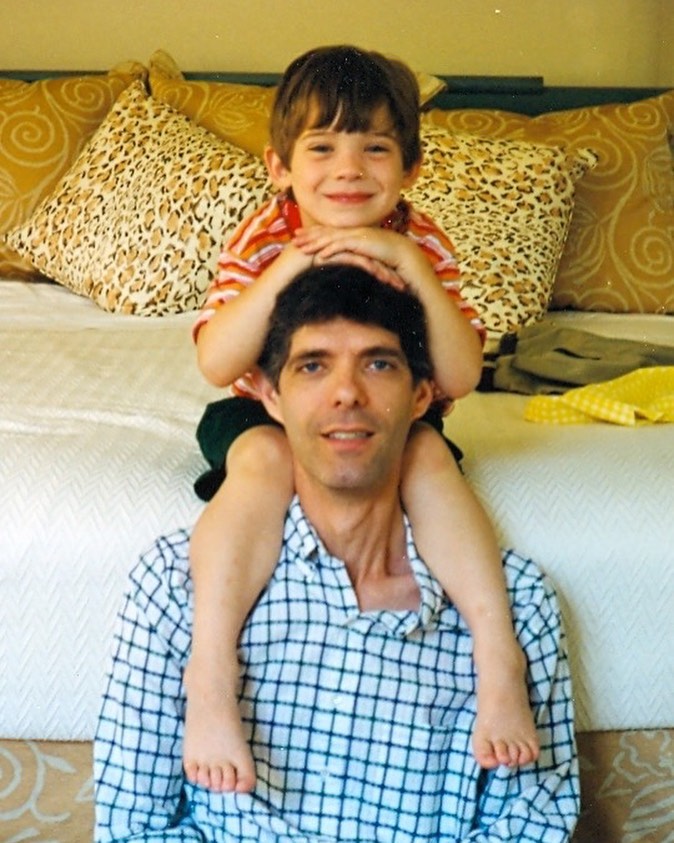 I lost one of the most important people in my life, my father, and things haven't been the same since and I doubt they ever will be. Everything became a new normal and everyone became much nearer and much dearer. Tragedy can bring out the worst in a person but it can bring out the best in a person's loved ones. You don't want to but you remember who picked up the phone and who didn't. You remember who sent warm wishes versus who didn't notice, who remembers months later versus who tells you they love you. It comes up again, and again, and again, because assigning bad feelings to the people who didn't call is easier than mourning again six months later at Thanksgiving when you aren't at the table together. Remembering who you had to keep reminding is easier than remembering that your dad isn't just in New Orleans rehearsing for a gig. It's not a trait you like about yourself, the bitterness, but it's easier to swallow than the sadness.
Fri
September 27th 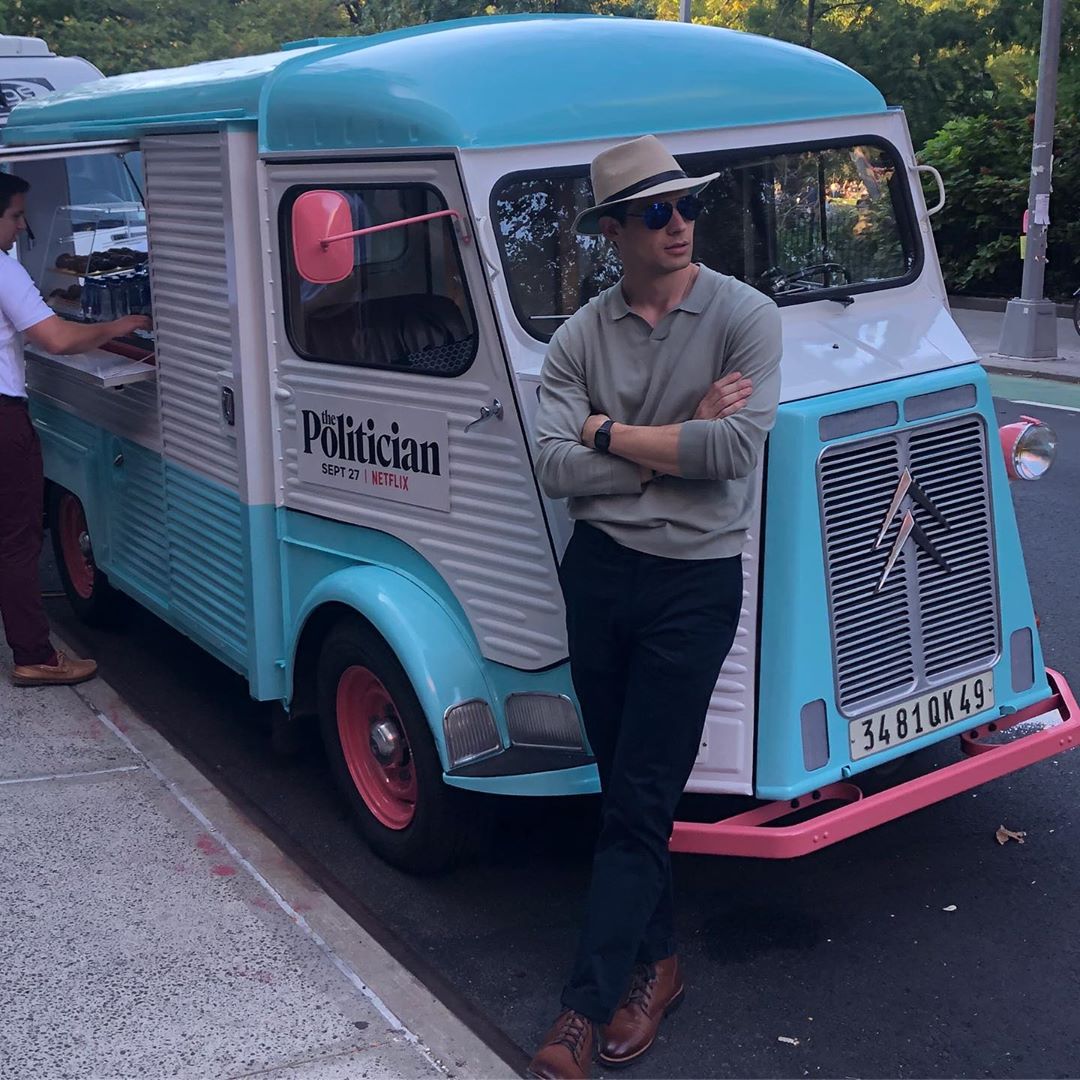 A thing I did came out. This is not my truck.
Mon
September 30th 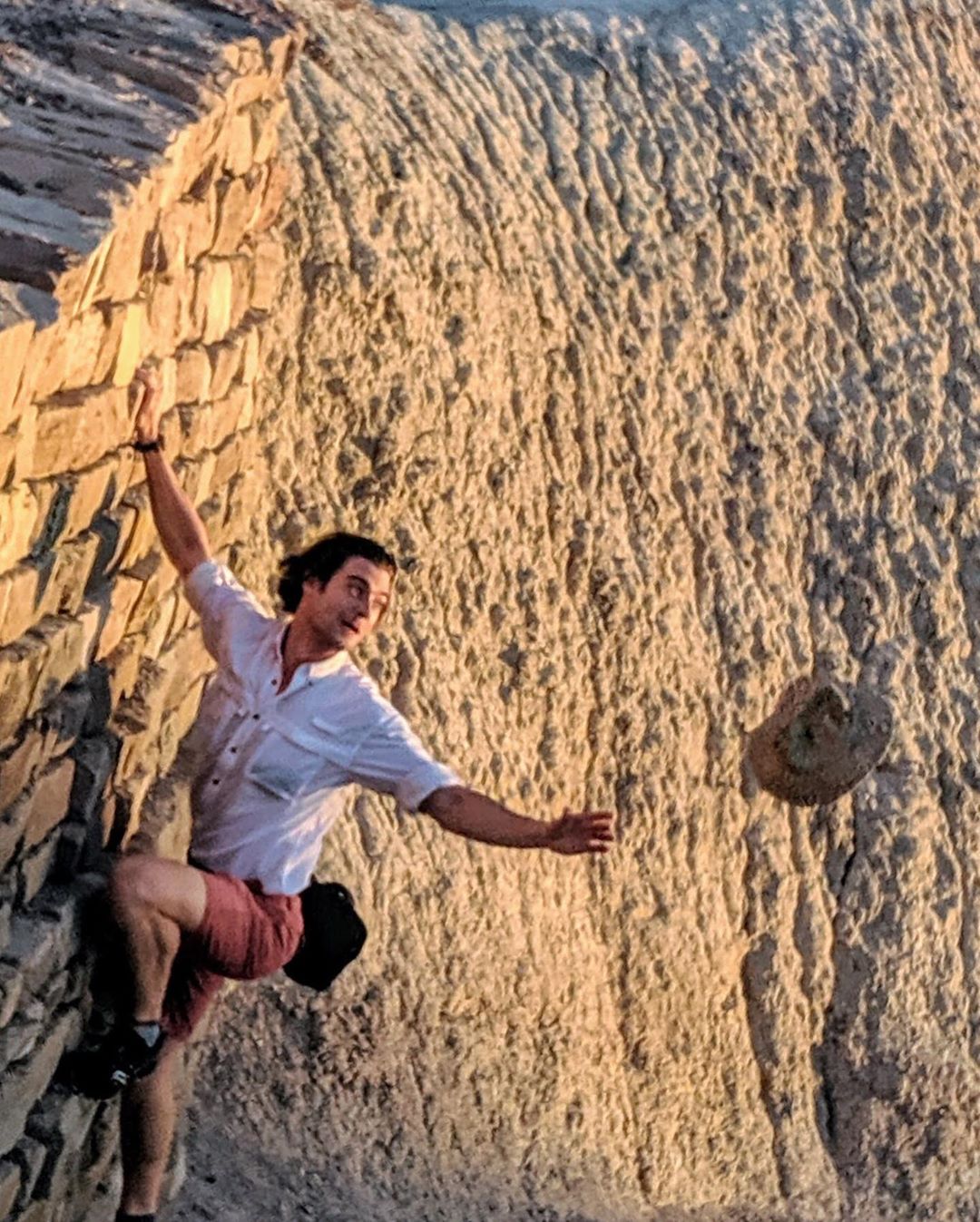 I took a roadtrip to California with the best people and climbed a lot of mountains along the way. Shoutout to this hat.
Tue
October 1st 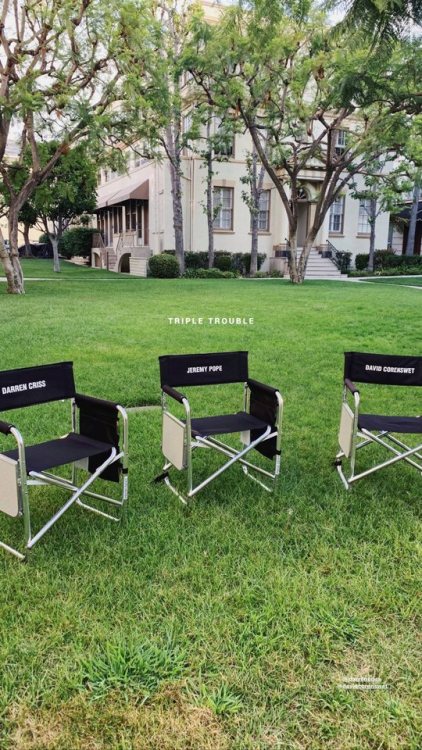 A new crew was born. Filming began for Hollywood and Ryan Murphy found his hands full with me, Jeremy Pope, and Darren Criss all in the same room.
Sun
November 3rd
Sun
November 17th
I fulfilled a lifelong dream of flying a plane on an absolute whim.
Thu
November 28th
Thanksgiving was spent with people I'd never met before but who I know will be there for the rest of my life. It solidified new beginnings and closed the door on past traditions. Also, I walked into a pole for art?
Sun
December 8th 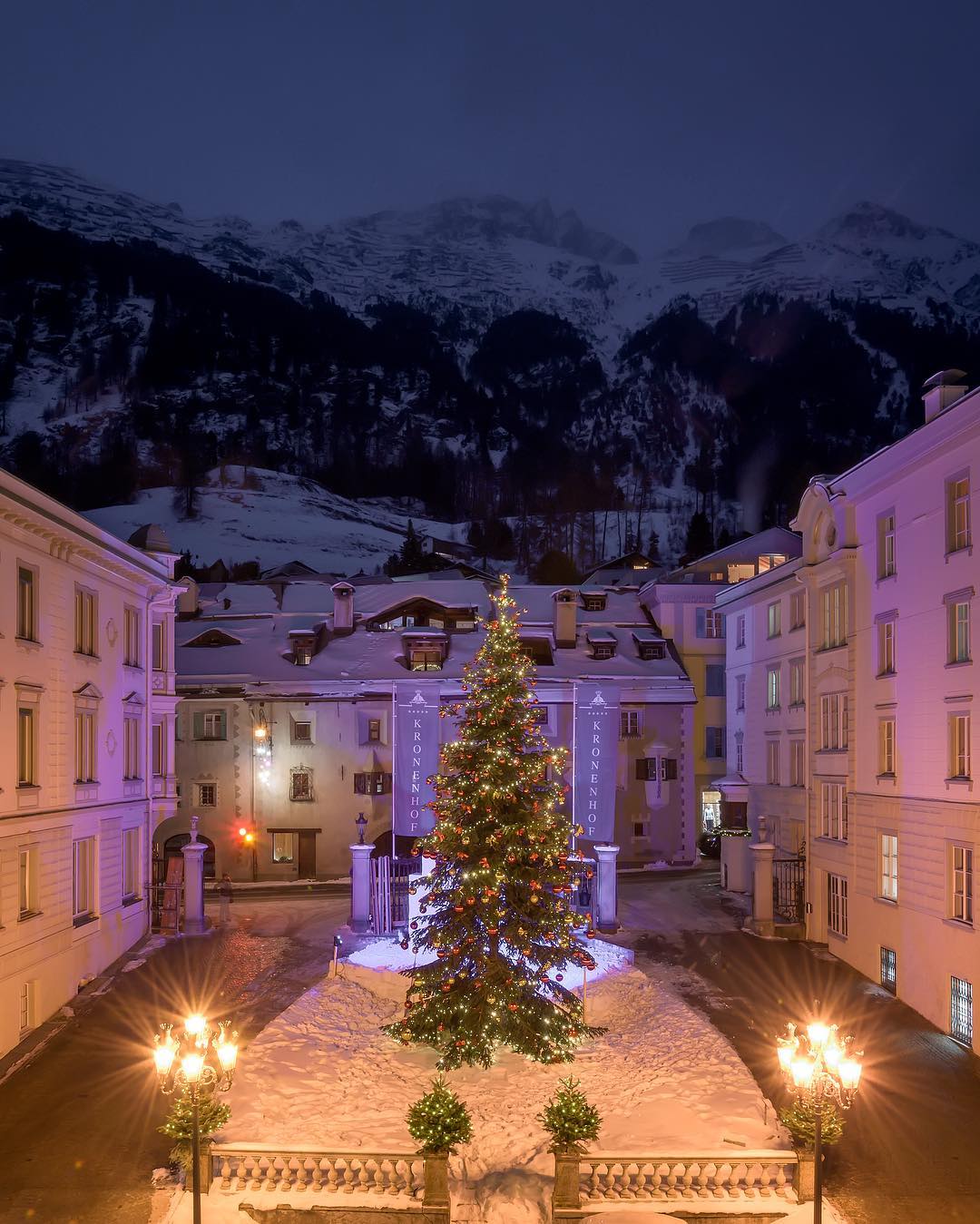 I'm currently living in a Netflix Christmas movie in Switzerland. Maybe in the sequel I'll get a dog because that's the only thing that could have made this year more fulfilling.